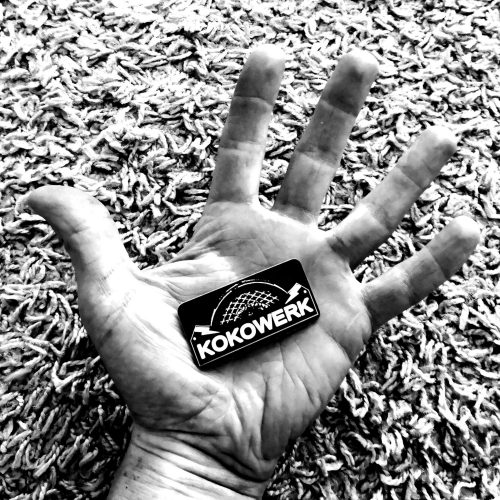 The Norwegians “KOKOWERK” is a hard-hitting rock and roll band, considered a fresh breath in their genre. The band lives in a Rock & Roll world with its long traditions, and they love it. KOKOWERK delivers energetic rock & roll music that gets stuck in your ear and stays there. After their single "Gasoline" was released in January 2018, they where listed to Rock and Roll Music blog's (UK) Best New Music 2018. This fall they're visited by Vincent Flatts Easily Led at their album release concert in October, next year KOKOWERK is supporting Sass Jordan (CA) on several concerts in Norway as well as some of the largest Classic Rock festivals in Norway. Enjoy 9 full blood rock tracks from one of the up and coming rock bands 2019!

Check out their new album wherever you stream music now, and don't forget to follow them @ youtube, @spotify @itunes for instant updates.